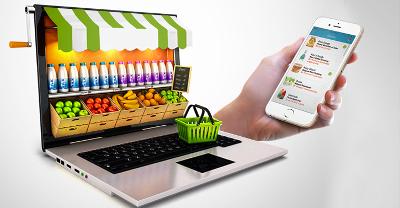 The top 10 Online Indian super markets in the USA which majorly targets on the Indian grocery products includes. Indians as well as the Indian foods are gaining a lot of popularity, recently. In the United States alone there are more than 3.45 million people who trace their ancestry back to India. According to a survey conducted by the American community in 2016. While there are only 3.45 million who trace their ancestry to India, but they also reside Indo- American community.
The Indo Americans are a mixed-race, wherein one of the parent’s roots trace back to India while the other is to a foreign citizen. In the United States, around 4.12 million people belong to mixed-race, Indo Americans.
In the official government language as well, the mixed-race is known as the Indo American. There are three types, that are used by the USA government department, Indians Americans, Indo Americans, and Asian Indians. The USA uses these terms to avoid confusion with the indigenous Indians (Red Indians), the natives of America.
With this much diverse community, their food also remains hugely popular. The Indian delicacies, especially the Fusion ones are in high demand and due to such an Indian population in the US. And the Indians remain a lot more faithful with their cuisine. Which includes rich vibrant, and different types of spices, pulses, and cereals, along with various types of food grains. Other than that, condiments and pickles are also imported from India for their regular food needs.
The diverse culture and its food habits, cuisines are getting popular every day. So here we present to you top 10 online supermarket which offers grocery to the targeted Indian customers. And of these several are even available online.

TOP INDIAN SUPERMARKETS IN THE USA 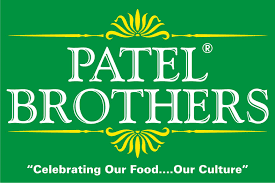 The most famous brands of Indian supermarkets are available in the US. Even people in India know about the Patel Brother’s chain, that’s how much popular it’s been in the last few years. The Patel brothers are selling Indian grocery items since 1974. But later, to ensure that a large diaspora gets access to the Indian grocery items, they shifted towards an online system as well.
The online Patel Brothers grocery stores began in the year 2000. They provide a lot many items which might be national or even regional. You can even buy Indian and Indian subcontinent’s religious, bakery, sweets, snacks, cosmetics, and household items via the online website of Patel Brothers. 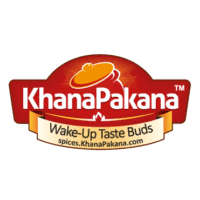 This company ranks among the topmost online stores available for Indian grocery items in the United States. The brand, Khana Pakana was launched back in 2006 and is now rated as the highest users website, with around 2.5 million users every month. The company operated from Floral Park, New York.
You can even buy products from Asian countries as well from this website. It is ranked as one of the top importers and distributer in the US as well as in Canada. The company Khana Pakana claims that it is run by a team of food lovers. 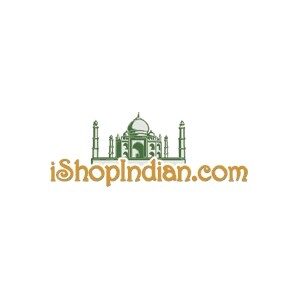 The brand was established just similar to the Patel brothers, in the year 2000. The unique feature of this company is the wholesale division to assist the local retailers to stock up with some popular products.
The distribution center for the company iShop Indian is located in Wauvasota, Wisconsin. Other than that they also sell national and regional products and even include religious, bakery, sweets, snacks, cosmetics, and household items. 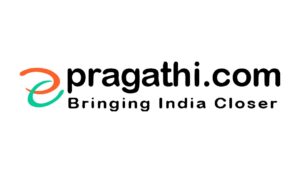 This store has its brand value with more than 20,000 products available online along with the service listing in more than 30 categories. The Pragati store has become much more than just a grocery store providing Indian groceries in the US. The store was launched in 2013, which now receives an online service of 1.3 million unique users each year. 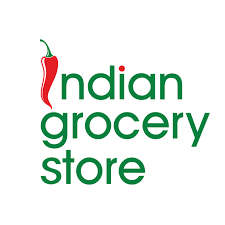 These stores majorly focus on the snacks and foods available in Indian cuisine. They majorly sell gourmet food from India which is not easily available. They have more than 3000 products from more than 20 brands in India. They even carry the latest movies and DVD of the old classic which gained a lot more popularity to the store. 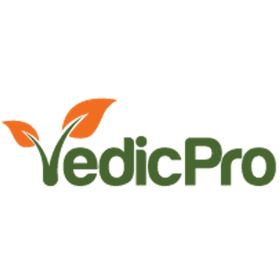 This store stocks up the brands from India as well as the Indian subcontinent, which includes Southeast Asia and from the Far East. This company also operated from Floral Park, New York. And deals with spices, herbal and Ayurvedic products as well as staff including health, personal care, food supplements, natural, snacks and other kinds of products. The company has both wholesale and retail divisions and was started in 2006. 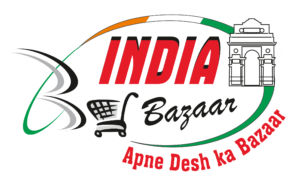 The company got established in 2004 by Kishore Prabari and his Family. The Indian Bazaar operates from Plano, Texas, and has huge popularity. The company not only provides products from India but the Indian subcontinent as well. Some of the other neighboring countries from where the grocery is supplied include Sri Lanka, Pakistan, the Philippines, Thailand, and Nepal. 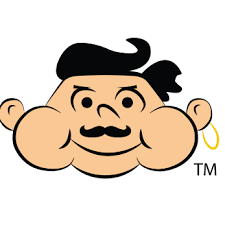 The company Grocery Babu operates from Union, New Jersey. The website has a list of more than 700 items that are available which mainly targets the Indians population. You can even request a specific product and the Grocery Babu will try to import and Deliver. Only if it’s possible under the import and export laws of the US and India respectively. Grocery Babu ships from the mainland USA. 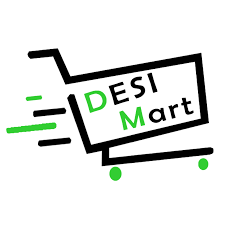 One of the most popular online grocery store apps, Desi mart is based out of Waltham, Massachusetts. The company offers fairly extensive deals on Indian foods and grocery items. This even includes ready-to-eat snacks, cereals, religious requirements even includes some regional brands from India. 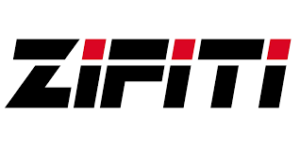 The Zifti is now trending and trying to gain some popularity. They also deal in grocery items like ready-to-eat snacks, cereals, pulses, and nutritional products. It aims at making a broader range of products from India available to the Asian Indian community of the USA. The company regularly keeps on increasing its newer products by importing more products from India.

These were some of the best websites available for online Indian supermarkets in the USA, that deal with a targeted import of Indian products. They are gaining a lot more popularity largely due to their main targetted communities and they even provide the options of wholesale and retail to their customers due to which these companies have started different chains with their head office located in different parts of the US.
HISTORIC MOVEMENT AS UN APPROVES WORLD’S 1ST MALARIA VACCINE 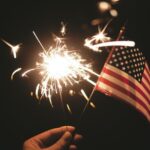