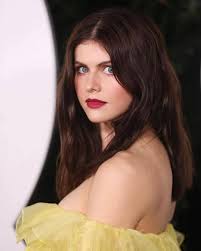 Alexandra Anna Daddario is an actress from The United States of America. Alexandra Daddario was born on the 16th of March in the year, 1986, in New York City, New York, in The United States of America (U.S.). Alexandra Daddario is popular for playing the roles of Annabeth Chase in the Percy Jackson movie series, Summer Quinn in Baywatch, and Blake Gaines in San Andreas. Adding to this Alexandra Daddario also played the roles in the movies Texas Chainsaw 3D and Hall Pass, and has a guest role in television series, for example, White Collar, It’s Always Sunny in Philadelphia, True Detective, New Girl, and American Horror Story. 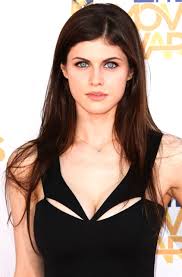 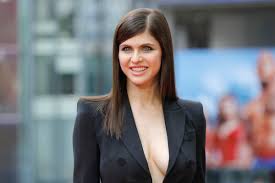 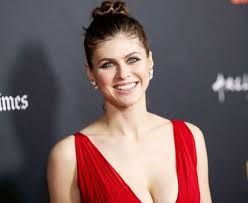 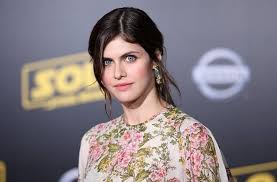 In a year, 2016, Daddario depicted a character in a romantic drama movie whose title is The Choice. In the coming year, Alexandra Anna Daddario was also got featured in the movie adaptation of Baywatch, characterizing Summer Quinn.

In a year, 2020, Alexandra Daddario played the role in a movie titled Lost Girls & Love Hotels and, Alexandra Anna Daddario even played a role in the first movie shot after the Coronavirus Pandemic in Los Angeles. 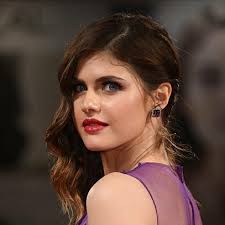 Alexandra Daddario’s parents are attorneys. Daddario’s dad whose name is, Richard C. Daddario, was a federal prosecutor in New York City for almost 13 years before he was named Head of the NYC Police Department’s Anti-terrorism Bureau (in the year, 2010). Alexandra Daddario’s mom is Christina Titus.].