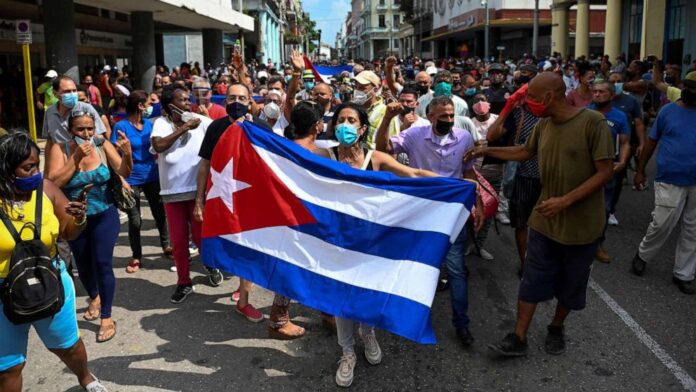 Thousands of Cuba residents took to the streets on Sunday to protest a lack of food and medicine as the country undergoes a grave economic crisis aggravated by an upsurge in covid 19 cases and US sanctions.

Demonstrators complained about a lack of freedom and the worsening economic situation during the rare protests, according to people who spoke to CNN and videos from multiple cities, including capital Havana.
Many chanted for “freedom” and called for President Miguel Díaz-Canel to step down.
Multiple protesters were arrested by police, who used tear gas to break up some demonstrations. In Havana, demonstrators being forcibly arrested and thrown into the vans. There were also violent clashes, where protesters turned over a police car and threw rocks at officers.
In a nationally televised address, President Díaz-Canel said US trade sanctions had created economic misery on the communist-run island.
Díaz-Canel did not offer the protesters any concessions in his speech but instead urged his supporters to physically confront them. “The order to combat has been given,” he said at the end of his appearance, “Revolutionaries need to be on the streets.” 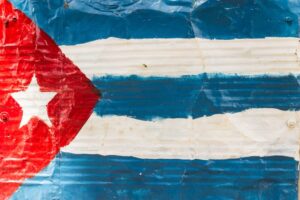 In the city of San Antonio de Los Baños, just outside Havana province, hundreds of people defied a heavy police presence to air their complaints
A resident who did not wish to be identified told CNN that residents had been enduring power outages for a week and that had “detonated” the growing outrage.
Videos uploaded to social media showed how the spontaneous protest movement has gained momentum, with streams appearing of other protests in a handful of cities and towns across the island.
In some of the videos, people shouted they “weren’t afraid” or that they wanted liberty or access to coronavirus vaccines.
President Díaz-Canel made an unplanned stop in San Antonio de Los Baños on Sunday after police had cleared protesters, while Cuban government officials blamed the protests on “salaried agents” on Twitter.
On Monday, US President Joe Biden expressed support for the Cuban people, calling on the Diàz-Canel government to “hear their people and serve their needs.”
“We stand with the Cuban people and their clarion call for freedom and relief from the tragic grip of the pandemic and from the decades of repression and economic suffering to which they have been subjected by Cuba’s authoritarian regime,” Biden said in a statement.
President Diàz-Canel criticized the protests on Monday, calling demonstrators vandals who “broke into the stores and stole [many] items.” He reiterated that US sanctions were the cause of Cuba’s ailing economy.
US-Cuban relations are at their lowest point in years. The Trump administration enacted some of the toughest economic measures against Cuba in decades, and so far, the Biden administration seems reluctant to lift them.
The already struggling Cuban economy has been hit hard as tourism and good imports have dropped steeply during the pandemic.
On Sunday, Cuban health officials reported a record single-day increase for new Covid-19 cases and deaths. 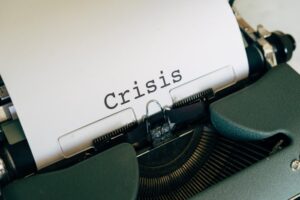 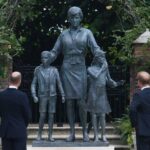