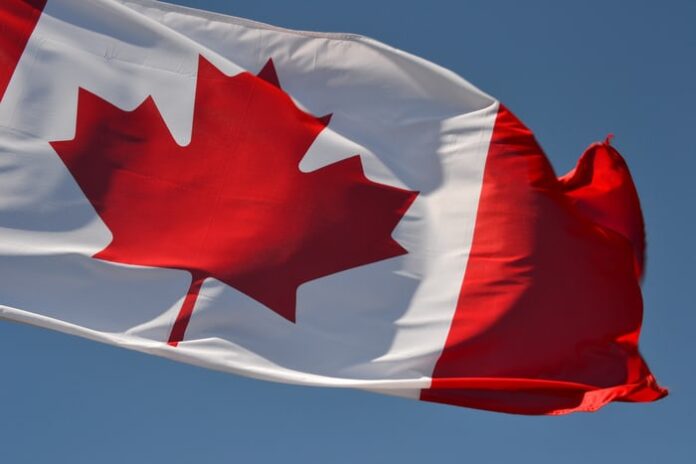 Canada Day is the national day of Canada which is celebrated on 1 July every year. It is a federal statutory holiday that celebrates the anniversary of the Canadian Confederation. Popularly, Canada Day is known as ‘Canada’s birthday’ and thus people celebrate Canada day like a festival with great pomp and show and have lots of fun.

Interestingly, Canada Day was initially called Dominion Day as Canada became a ‘kingdom in its own right’ within the British Empire. But soon, with slow and steady steps, Canada gained political control and governance over its affairs and gradually became independent.

Since then, Canada Day is observed every year on 1 July to pay tribute to the people involved in the independence struggle; to remember and celebrate Canada’s independence

To look back at the history of Canada Day, it all began with Canadian Confederation, which occurred on 1 July 1867. The Constitution Act, 1867 was passed in the country which united the three separate colonies, Nova Scotia, and New Brunswick into a single Dominion within the British Empire called Canada.

To simplify, the passing of this Act gave the people of the country power to control the Canadian Constitution and became a national milestone in the way of the country’s independence.

Later, with the constitutional changes, Canada gained more political control and governance over its affairs, such as national defense, foreign affairs, and more.

Significance and celebrations on Canada Day 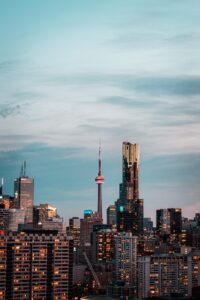 Canada Day showcases an important national milestone on the way to the country’s full independence. The day signifies the spirit of Canadian patriotism. Canada Day is a national holiday in Canada and the main aim of celebrating this day is to show off national pride and celebrate the creation of Canada.

The initial commemoration of this day was marked with celebratory events such as the ringing of the bells at the Cathedral Church of St. James in Toronto and bonfires, fireworks and illuminations, military displays and other musical entertainments.

Over the years, Canada Day has been celebrated with lots of fun and festivity. Most communities host public events such as parades, musical concerts, carnivals, bonfires, fireworks all over Canada.

Interestingly, Canada has its established group named RCMP Musical Ride that performs equestrian drills for the public throughout Canada.

Wishes and greetings from all over the world 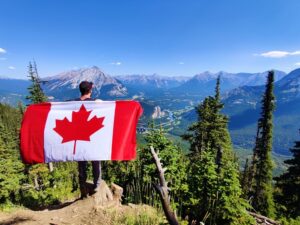 As we continue to struggle through the pandemic, the Canada Day celebration this year will be celebrated virtually, where people will witness virtual fireworks and enjoy performances by Canadian artists.

“Happy Canada Day 2021: Cheers to our Independence and our happily growing country.”

“Let us all take a moment to take a look back at some of the incredible contributions of Canadians throughout history. Wish U Canada Day.”

Let us celebrate this auspicious day with great fun and frolic. Sending warm wishes to you and all your family members on this day.

“This is one of those days that makes us remember to have pride in who we’re. Sending wishes on the 1st of July for Canada Day.” 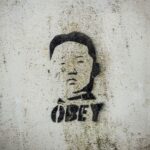 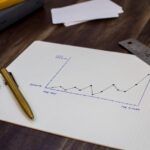