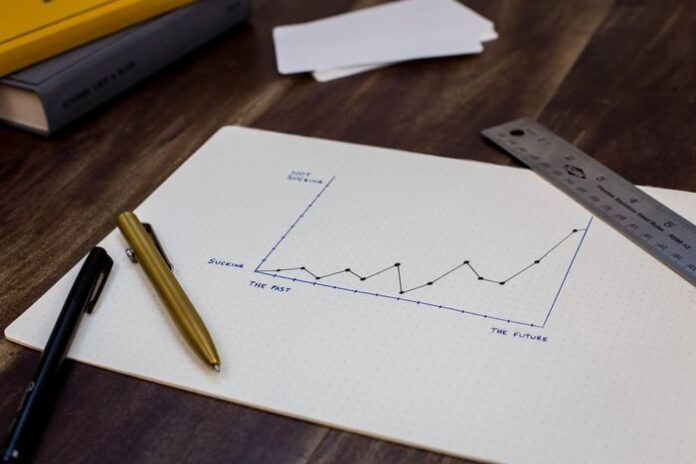 India maintained 43rd rank on an annual World Competitiveness Index compiled by the Institute for Management Development (IMD) that examined the impact of covid 19 on economies around the world this year.

The 64-nation list was led by Switzerland, while Sweden has moved up to the second position (from sixth last year), Denmark has lost one place to rank third, the Netherlands has retained its fourth place and Singapore has slipped to fifth place (from first in 2020).

At eighth, Taiwan reached the top-10 for the first time since the ranking began 33 years ago (moving up from 11th last year). The UAE and the USA remain in the same spots as last year (9th and 10th, respectively).

The IMD World Competitiveness Index Ranking ranks 64 economies and assesses the extent to which a country promotes the prosperity of its people by measuring economic well-being through hard data and survey responses from executives. This year, the rankings expose the economic impact of the pandemic across the globe. 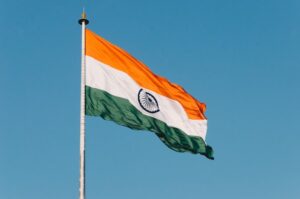 India has maintained its position for the past three years but this year, it had significant improvements in government efficiency, IMD said.

“India’s improvements in the government efficiency factor are mostly due to relatively stable public finances (despite difficulties brought by the pandemic, in 2020 the government deficit stayed at 7 percent) and to the positive feedback we registered among Indian business executives concerning the support and subsidies provided by the government and private companies,” IMD said. 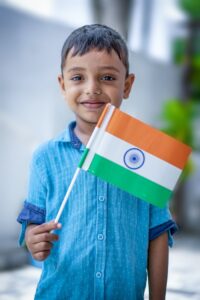 It, however, added that the short-term performance of India’s economy will depend on its ability to address the pandemic.

The report finds that qualities such as investment in innovation, digitalization, welfare benefits, and leadership, resulting in social cohesion have helped countries better weather the crisis the best and thus ranked higher in competitiveness.

The report said top-performing economies are characterized by varying degrees of investment in innovation, diversified economic activities, and supportive public policy, according to the experts at the World Competitiveness Center.

“Strength in these areas before the pandemic allowed these economies to address the economic implications of the crisis more effectively,” the report said.

Competitive economies succeeded in transitioning to a remote work routine while also allowing remote learning. Addressing unemployment has been fundamental.

Countries that ensured the effectiveness of key public spending, such as public finance, tax policy, and business,  COVID 19 report said.