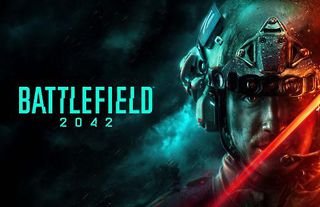 Battlefield 2042,The latest shooter from the Electronics art. The game which is so much higher in demand since it has been announced. A game displaying, one of the best graphics along with new multiplayer features. Battlefield 2042 has presented us the early hands on this game via its Beta version. And the popularity of these games seems to be increasing more with time. All thanks to its incredible graphics, audio, and video quality.

The creators have done a pretty good job, which can be seen in their promotional trailers. Not surprisingly due to the game’s popularity, the trailer has got more than 20 Million views on Youtube itself. 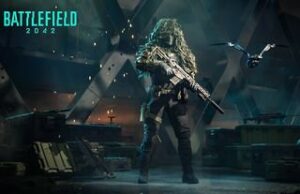 The Battlefield 2042 Beta versions provide early access to this amazing new video game. It’s a very ambitious multiplayer game spread within four days of testing. And its next series depicts a similar Dystopia kind of situation. The situation is a kind of competition within the global superpowers and that too is in a conflict spanning all across the globe.

There’re all corners of the globe that tried to be covered in this game, which makes Battlefield 2042, a pretty huge deal in the video games world. The trailer and the video game itself set a very competitive and very ambitious kind of environment in the backdrop of the game. Therefore, making it the most ambitious game of the Battlefield universe as of now. The video game would have around 128 player lobbies at the maximum in the game. Battlefield 2042 would consist of some of the largest maps available up to date. 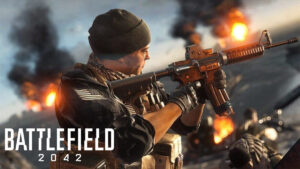 The trailer itself is kind of amazing and makes you more excited for the game. The trailer shows a very adventurous scenario of a very competitive arena. In which it seems that you’re in a war zone with the highest level of technology types of equipment that you can imagine. There are even tanks and heavy battlefield machinery equipment, making the game much more exciting.

The trailer gives the gamer an insider towards the battlefield and as to how the army prepares during battles. From tanks to cars and guns, we can even see a rocket in this video game making it a much more thrilling experience. It makes us much more excited for the upcoming game and the actions give you more and more excitement. The game must truly be a daunting but very thrilling and fulfilling experience.

Therefore the exciting news is that they will be launching its beta versions in October. Which will be based on the classic flag capturing conquest mode in the Battlefield 2042 game. However, this also splits into two testing periods, the one with two days of early access to the game before it opens on weekends for other players. While other is open for everyone who wants to grab the Battlefield 2042 beta version. 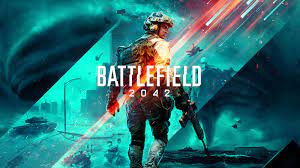 EVERTON VS MANCHESTER UNITED: CRISTIANO RONALDO ON THE SUBSTITUTES BENCH

Microsoft’s Xbox game pass ultimate services, which even includes EA Play on console and PC. Therefore, making the whole Subscribers community eligible for the test. Battlefield 2042 focuses on the Orbital, an active space center located in French Guiana, which was now turned into an active war zone due to the rising tensions. 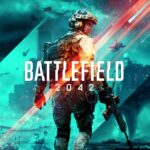 WHAT’S NEW IN THE MUCH HYPED BATTLEFIELD 2042 ?