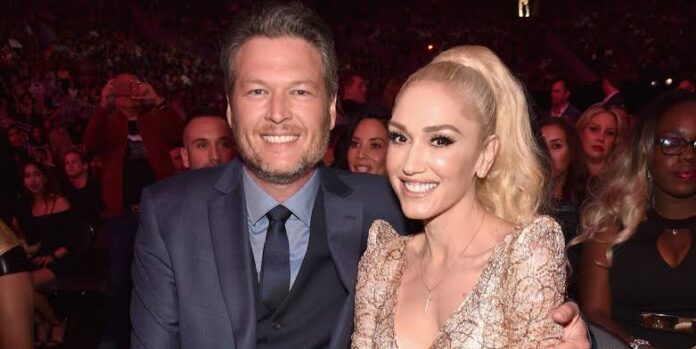 It is an immense pleasure in reporting that lovers from 6 years, Gwen Stefani and Blake Shelton have finally tied the knot. The couple who were making us go gaga over their lovey-dovey posts and humor have tied the knot on Saturday. It was reportedly a very intimate affair, and the couple just seems to be in their own happy space for now.

It is believed that the ceremony took place at the Chapel Shelton, built on-site the spot where Blake proposed Gwen Stefani. Keep scrolling further to get all the details about their wedding. 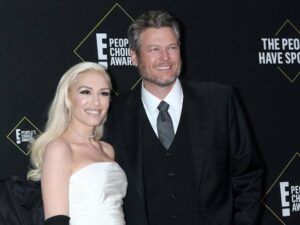 According to reports on Page Six, the guests who attended the private wedding were dressed in white dresses and suits. Blake Shelton and Gwen Stefani are yet to officially announce the news of their wedding, but we are sure that fans are already jumping with joy with the news of them getting married.

The wedding news came three days after People magazine reported that the much-in-love duo has applied for a marriage license in Oklahoma, the country where marriage licenses are valid for up to 10 days after the date of issuance.

For the unversed, It is the third marriage for Blake Shelton and the second for Gwen Stefani. The country singer’s first wedding happened in the year 2003 with Kaynette Gern. However, they split just after three years of wedding, and he met his second wife Miranda Lambert at an event in 2005. However, they shocked fans when they announced that they were divorcing during the summer of 2015.

On the other hand, Gwen had split with her husband Gavin Rossdale in 2015 and met Blake on The Voice, where they were both voice coaches. Although it was the second time they had met, both dealt with the aftermath of painful, public divorces, and this brought them closer to each other. They went public with their relationship in November 2015 and have been happily together ever since. 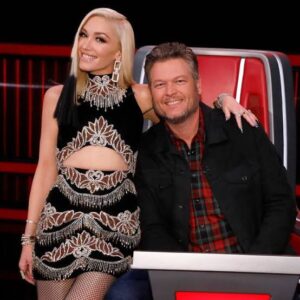 The singers met at the sets of ‘The Voice’ in 2015, where the couple bonded over their recent divorces.

Shelton finally proposed to Gwen Stefani in October 2020 in Oklahoma amidst the coronavirus pandemic. Hence they were unsure that how soon will they be able to have their dream wedding.

But it looks like everything fell in place this year, and these two love birds are officially married now.

Meanwhile, during the last year, the two spent their entire quarantines together and even teamed up for ‘Happy Anywhere’ in January 2020 and ‘Nobody but You’ in July of that same year.