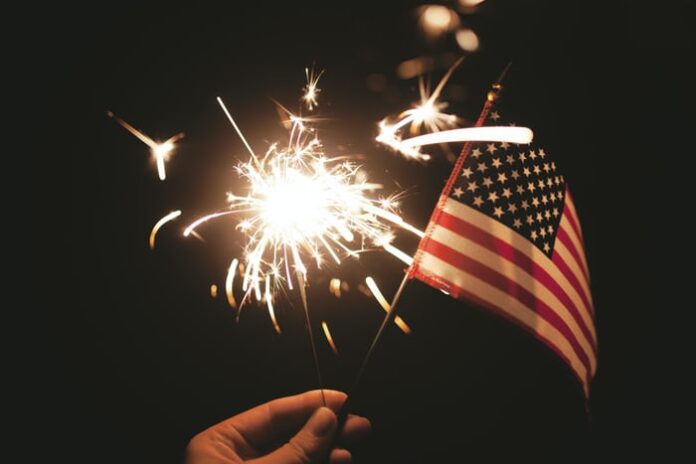 Today, July 4, 2021, marks the 245th anniversary of the founding of the United States (US). Since the adoption of the Declaration of Independence by the Continental Congress on July 4, 1776, this day has been an important federal holiday in the US. In 1776, on this day, American colonies gained independence from British rule. The Declaration states, “We hold these truths to be self-evident, that all men are created equal, that they are endowed by their Creator with certain unalienable Rights, that among these are Life, Liberty and the pursuit of Happiness.” 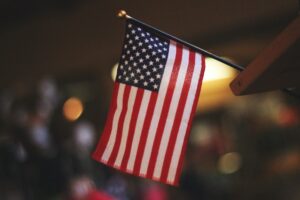 The decision to separate from British rule began on July 2, 1776

Though the American colonies gained independence on July 4, 1776, the process began two days ago, on July 2, 1776, when the Continental Congress voted to declare independence. On that day, 12 of the 13 American colonies officially decided to separate from British rule. Among those who pronounced the American colonies as free states included Thomas Jefferson, a renowned statesman and diplomat at that time, who later became the third President of America (1801-09), and Benjamin Franklin, a political philosopher.

July 4 :Grand fireworks, and a popular US dish 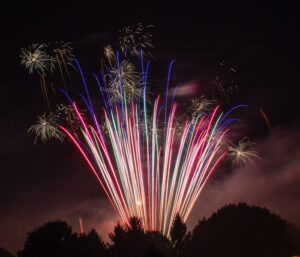 The tradition of fireworks was started in Philadelphia city a year after the American colonies gained independence from British rule. To commemorate a year of independence, fireworks were set off on July 4, 1777, when a salute of 13 gunshots was conducted. Since then, staging grand fireworks has become a ritual of the July 4 celebrations. Also, on July 3, 1776, a day before the Declaration of Independence was signed, John Adams, one of the founding members had written to his wife – Abigail Adams, that the day must be commemorated “with Pomp and Parade, with Shews, Games, Sports, Guns, Bells, Bonfires and Illuminations from one End of this Continent to the other from this Time forward forevermore.” To find out more about the July 4 celebrations this year in various parts of the US.

Hot Dogs! Yes, you read that right: When it comes to food, hot dogs are associated with July 4. According to the National Hot Dog and Sausage Council, an American association that promotes the hot dog and sausage industries, “On Independence Day, Americans are expected to enjoy 150 million hot dogs, enough to stretch from D.C. to L.A. more than five times.”

On July 4, 1898, which is 123 years ago, spiritual leader Swami Vivekananda, wrote a poem titled ‘To the fourth of July’ to mark America’s independence. Incidentally, Swami Vivekananda passed away exactly four years later in 1902 on the same date — July 4 — when he was just 39 at Belur Math in West Bengal.

It wasn’t until a year later, however, that the first formal display of fireworks was set off. On July 4, 1777, the night sky in Philadelphia was illuminated with a brilliant display of pyrotechnics, in the spirit of John Adams’ words. That same year, fireworks also lit up the sky in Boston. A 13-gunshot salute was held in Bristol, Rhode Island, once in the morning and then again it happened in the evening, setting the tradition for years since.

Today, firework displays are held on July 4 in many states during the evening after dark at places such as parks, fairgrounds, or town squares. However, several states have also either banned fireworks or limited the display size out of safety concerns.