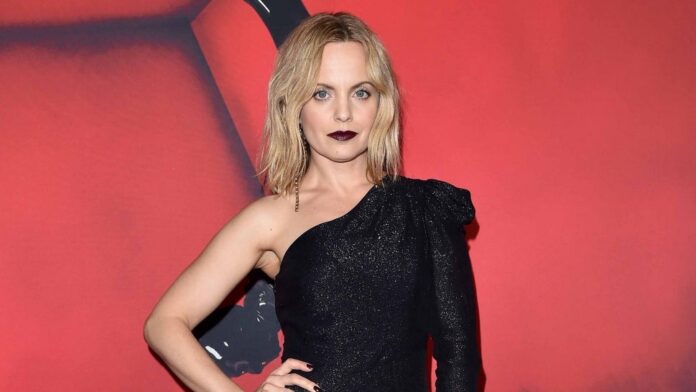 In 1999, Mena Suvari became a household name after taking on the role of Heather in American Pie. Her character was a good girl who followed the rules, but behind the scenes, Mena Suvari was struggling to keep her life on track.

In her new memoir, “The Great Peace” Mena Suvari opens up about her past experiences with sexual abuse and drug use that started as a teen. In its opening pages, she reveals to readers that she found a suicide note that she had written at the age of 16.

The journey of Mena Suvari 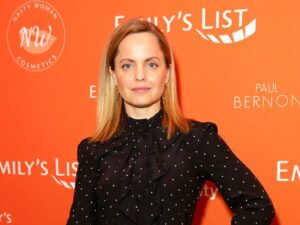 “It was strange because upon looking back, I knew that my life only got worse after that. So that was a little upsetting,” Suvari tells Yahoo Entertainment. “And I’m only grateful that that was just a note that lived in the back of my diary.”

Through vulnerable and honest stories, Mena Suvari, 42, shares what life was like growing up in Rhode Island with her parents and three older brothers. Her early days were charmed in many ways, until, she writes, that a friend’s brother “stole her virginity.” She was just 12 years old when the rape occurred.

At 15, Suvari moved to Los Angeles to pursue modeling and acting. She writes about how people commented on how she looked older than her age, but she also found herself catching the attention of older men who at times preyed on her vulnerability.

“I talk about moving to Los Angeles and meeting a man who’s no more than 11 years older than me. I’m 15, he’s 26 and I’m somehow in his apartment and he’s kissing me and that’s okay. And I didn’t tell anyone. No one was really asking, but I didn’t think that that was important. I just thought that that was part of it…it was part of my job,” says Mena Suvari.

She soon started a relationship with a man named Tyler, who would encourage risky behavior and, as a result, damage her self worth. For years, Suvari says she self-medicated with drugs like meth, alcohol and marijuana to cope with his sex addiction and controlling behavior. At 18, when she booked the role of Heather on American Pie, it provided a routine escape from Tyler and his daily abuse. 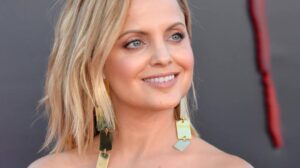 While choir girl Heather was a departure from Suvari’s personal life, her next role, as Angela in American Beauty, allowed her to dig into the complex inner world of a teen girl who uses sex appeal to get attention. Suvari writes that she instantly understood the assignment.

On the set of American Beauty, Suvari was preparing to shoot a scene with Kevin Spacey, she recalls, when he suggested they prepare alone. In a small room, the two lay on a bed with Spacey holding her in his arms. In the book, Mena Suvari says nothing sexual occurred, but that the moment was “strange and eerie.”

In The Great Peace, Mena Suvari opens up about her two previous marriages and why they ended. She also shares how she met and fell in love with her husband, Mike Hope, and the healing work she’s done to reclaim her power.