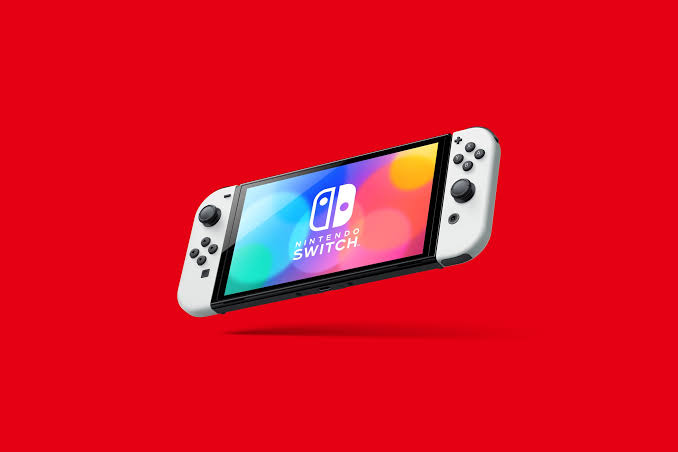 Nintendo is announcing a new switch model today with a larger 7-inch 720p OLED display. While rumors had suggested this new Switch would ship with a new Nvidia chip inside, this new OLED model is mostly a screen upgrade. Nintendo lists this Switch OLED model as only supporting 1080p via TV mode, and rumored that it supports 4k, thanks to a rumored Nvidia chip upgrade. The Switch OLED model will go on sale for $350 starting on October 8th.

Other than the new screen, this revised model includes an adjustable stand for tabletop play, 64GB of built-in storage (up from 32GB), a new dock with a wired ethernet port built-in, and improved audio for handheld or tabletop play. Nintendo only mentions “up to 1080p via HDMI in TV mode” for the TV dock, so the rumored 4K mode isn’t part of this OLED Switch. 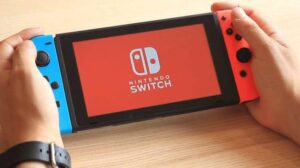 Nintendo has confirmed to the media that there are no major internal changes to the CPU or memory. “Nintendo Switch (OLED model) does not have a new CPU, or more RAM, from previous Nintendo Switch models,” says a Nintendo spokesperson.

Elsewhere, there’s little else changed over the original device. Nintendo says battery life on this new OLED Switch will be up to nine hours, the same amount as the current Switch. This OLED Switch is slightly longer than the original and also slightly heavier at 0.71 pounds (0.32kg) versus the 0.66-pound (0.29kg) weight of the original Switch. 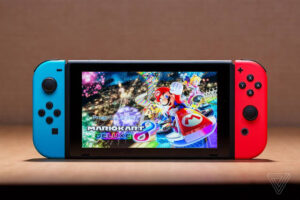 This updated Switch has been spiced up the market in recent months, and Nintendo has chosen to reveal it well after the company’s E3 show that focused exclusively on new Switch games. Reports had suggested this new Switch would appear before E3 began last month.

The new Switch arrives nearly two years after Nintendo’s switch light, a smaller and cheaper version of the Switch that you can’t hook up to a TV. The Switch Lite debuted at $199 in September 2019.

Nintendo’s Switch has sold incredibly well, with the console monopolizing US sales for nearly two years straight. Switch lifetime sales at 59.9 million units shipped since its launch in 2017, a figure that is getting closer to the Wii console’s 101.63 million lifetime sales mark. This updated Switch model is bound to only help push sales even closer to the Wii.