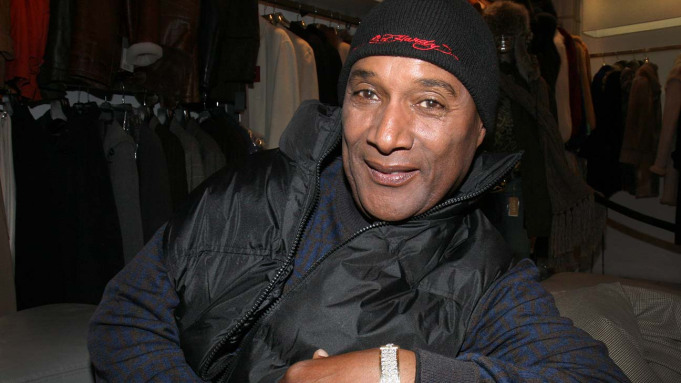 The trailblazing comedic performer and writer, best known for his boundary-pushing, blunt routines, Paul Mooney, died on Wednesday at his home in Oakland, Calif.

Cassandra Williams, his publicist, said that he died of a heart attack. Journalist Roland Martin first reported his death.

Reportedly, Mooney had been suffering from dementia over the past few years, and paramedics were unsuccessful in their attempts to revive the comedian.

Paul Mooney was diagnosed with prostate cancer in 2014 but he continued to perform standup routines on tour.

Five years later, Rashon Khan, ex-bodyguard of Richard Pryor, alleged that Pryor’s son was molested by Mooney when he was a child. He claimed in the same interview with Comedy Hype that once, Pryor expressed a wish to have Mooney killed in a murder-for-hire plot due to the alleged incident. Jennifer Lee Pryor, the widow of Pryor, corroborated the claims.

The rape has been confirmed by Pryor Jr but he never mentioned Mooney by name.

Richard Pryor was a longtime friend and a frequent writing collaborator of Paul Mooney. Mooney wrote the material for Mr. Pryor’s “Saturday Night Live” performances and he served as the head writer of “The Richard Pryor Show” which was a short-lived comedy-variety show starring Mr. Pryor which aired on NBC in 1977.

Mr. Mooney described himself as Mr. Pryor’s Black writer in an interview with The New York Times after the death of Mr. Pryor in 2005.

Paul Mooney appeared as Sam Cooke in the Buddy Holly Story in 1978, as an actor, opposite Gary Busey in the title role and in the 2000 film Bamboozled as Junebug.

Paul Mooney appeared on Chappelle’s Show in the early 2000s which was a Comedy Central sketch shows created by Neal Brennan as Negrodamus and Mr. Chappelle.

Acknowledgment of the news of Mooney’s death was made in a message from his official Twitter account. On Wednesday, tributes from the peers and admirers of Paul Mooney began pouring.

Born in 1941 in Shreveport, Louisiana, his birth name was Paul Gladney. Mooney moved to Hollywood after discovering he had a knack for writing and comedy, where he flourished as a writer for such classic TV programs as Good Times and Sanford and Son.

His biggest fans were those people who worked alongside him in Hollywood. Marc Maron said on Twitter that rest in peace the great Paul Mooney. It was an honor for him to be a back-of-the-room student for Mooney’s late-night master classes when he was a doorman back in the day.

In early March, Eddie Murphy brought down the house when he recalled the story of first meeting Mooney as Murphy’s star was taking off thanks to Saturday Night Live.

Simon And Schuster published the first book of Paul Mooney in 2009, “Black is the new White.” A foreword written by comedian Dave Chappelle is featured in the memoir. His partnership with Pryor was chronicled by Mooney in his memoir.

Mooney’s observations were as funny as they were biting, as a prolific writer, and on more than one occasion, he crossed lines of audience acceptability. He allegedly said, most notoriously, during a performance following the Boston Marathon bombing that white people in Boston deserved what they had received which prompted the suburban New York comedy club to cancel his remaining shows. Later, Mooney denied making the comment.

Richard Pryor was a longtime friend and a frequent writing collaborator of Paul Mooney. Mooney wrote the material for Mr. Pryor’s “Saturday Night Live” performances and he served as the head writer of “The Richard Pryor Show” which was a short-lived comedy-variety show starring Mr. Pryor which aired on NBC in 1977.

A group of comedians planned to gather outside the Laugh Factory Hollywood as information on survivors was not immediately available, to remember the influential comic. 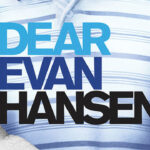