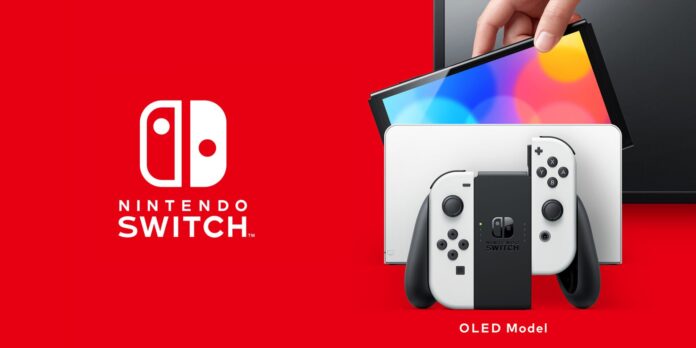 The highly anticipated and one of the most awaiting gadgets for gamers all around the world has been released. The Nintendo Switch has recently released its most famous Oled model, for sale. The newest edition of the Nintendo Family is making gamers around the world more and more excited. And not only gamers but amateurs, as well as children and adults all, are excited about this new launch. The newest version of Nintendo Switch is packed with new features and the most amazing remains its display features. 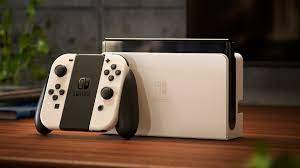 The latest switch OLED model is filled with a newly enhanced sound system and with amazing technology. And the newest edition to the family features what its name suggests, an OLED display that is 7 inches bigger than the previous one. Along with that, the Nintendo Switch OLED model is much bigger and brighter than the earlier models.

Surprisingly, you can find this newest edition at your nearest retail stores, including Walmart, Amazon, Target, and Best Buy. However, due to its huge popularity and demand, they might get out of stock very soon. Just like during the pre-orders back in July, that sold out very quickly and immediately.

Similarly this time as well inventory is limited yet and the restocks won’t be available that much easier. As there is so huge popularity of the newest edition of the Nintendo family. It’s advisable to purchase your Model as soon as possible Before it gets out of stock. 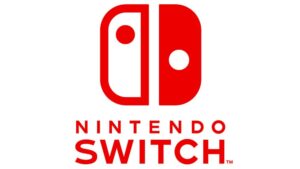 The newest model is quite impressive as it supports a 7-inch screen which is far better than the standard 6.2 inches. And far better than the previous 5.5-inch screen on the switch lite. The company has recently announced its newest edition of key features. According to which in the newest model there would be an improved sound system which was a quite legitimate issue in the previous models.

The company has also announced to have more storage in the newest Nintendo Switch OLED model. According to the statement, it would be double the previous 32 GB in the standard models. There would also be an adjustable wired standing feature for a LAN port, and thus making it more and more desirable. Presently, It’s available in 2 colors where one includes the Red and Blue combination available in the previous Switch as well, while the other remains the White Joy-Con controllers. 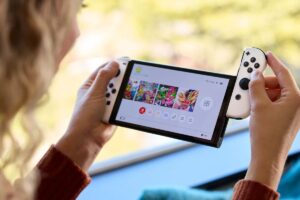 In this Model, the OLED displays have increased their pops of the display. They have improved their color vibrancy as well in the latest model, unlike the regular models. Which included standard LCD screens that generated each pixel, their very own light.

Earlier, as Tech experts Whitson Gordon explained. It means that pixels in dark can turn themselves off entirely for perfect inky blanks. But the resolution yet remains the same as 720p just like the standard resolution and there’s no such development in that department. The newest version of these very exciting games remains to be popped out on most of the retail stores like Walmart, Amazon, and Best Buy. However, the latest edition is presently available for sale only on Game stop but they went out of stock very quickly.

And sadly the same remains the story for Nintendo’s online shop as well because of their huge fanbase and popularity. The Nintendo’s switch OLED Model is available for $350, whereas the standard one is available at $300, and the Switch lite’s available at $200.Based on the Tech reviews, which said that to have experience of watching television outside you must purchase the newest version of Nintendo’s family. As it has become much faster and far more docked, better. 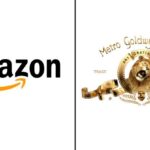 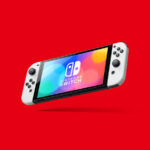 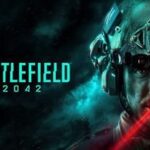