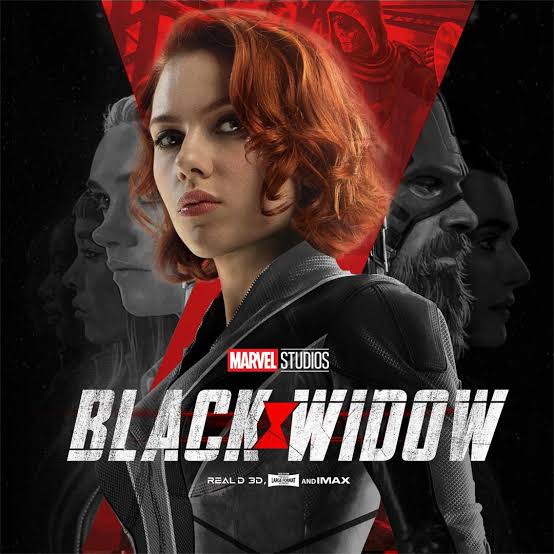 The U.S. film industry is heaving a sigh of relief that “Black Widow” is poised to become the highest-grossing domestic debut of the post-pandemic era, marking America’s return to moviegoing in force.

China, however, is on the contrary.

The picture for “Black Widow” is far from rosy in the world’s largest film market, where politics are proving once again to trump profit, and piracy may destroy its box office odds before it manages to reach Chinese shores.

China’s censorship authorities approved “Black Widow” for release back in March, Marvel has yet to offer any indication of a release date for the key territory. (Hong Kong, meanwhile, was one of the first territories in the world to release it on July 7, thanks to its Asia time zone.)

A belated China release could spell trouble. Disney Plus does not operate in China. When the streaming service released the film online for a $30 fee in other territories Friday, it unleashed an easily pirated, high-definition version of the film that reached Chinese consumers within hours.

Since morning, media found scores of pirated videos and torrents already available on unauthorized Chinese file sharing and streaming sites, although their initial origins are unclear. On certain illegal sites powered by online gaming ads, many are available to stream for free without any registration or download procedures via a single click.

Many pirated copies are listed as 1080p HD or 4K quality or equipped with Dolby Atmos sound. Most come already outfitted with Chinese subtitles, which are often created by groups of fast-acting volunteers or fans before the official translation is released. 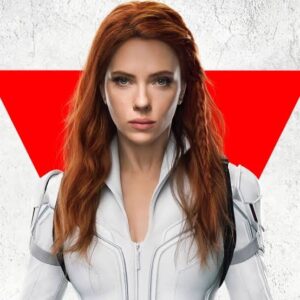 From a purely economic point of view, China’s delay of the surefire commercial hit “Black Widow” makes little sense, particularly since its box office has been on the downswing since June when it hit a record monthly low.

The country notched several box office records earlier this year off local holiday blockbuster hits, but rescheduled Hollywood tentpoles and a diminishing pool of moneymaking local productions have slowed business down. The film industry’s political obligations for July are slowing it further.

China’s major July titles are the political history films “1921” and “The Pioneer,” which have grossed just $58 million (RMB376 million) and $15.4 million (RMB100 million) so far, respectively, since their July 1 debut. The most commercial blockbuster of the bunch is the Bona Film-backed pandemic blockbuster “Chinese Doctors.” It had a muted $14.4 million opening Friday, taking what would have been “Black Widow’s” slot had it opened day-and-date with the U.S. and emerging a poor substitute.

Unverifiable local reports speculate the “Black Widow” may not release in China until mid-August, when there may be a sudden influx of Hollywood films that could end up cannibalizing each other’s box office.

Disney did not respond to a request for comment on the movie’s release date circumstances of piracy concerns. 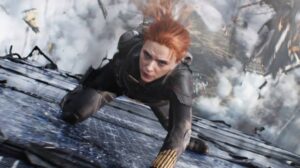 The “Black Widow” situation highlights the growing challenges Hollywood is facing in the post-pandemic era, as Beijing and Washington view each other with growing suspicion and new digital distribution models upend decades-old practices.

Warner Bros.’ “Dune” may avoid a “Black Widow”-esque conundrum. Had the film debuted Oct. 1 as originally planned, it would have run into China’s highly political National Day holiday that same day, when it would have been elbowed out of a day-and-date release and put off for perhaps the next two weeks in order to give new nationalistic blockbusters time to sell.

Whether or not the decision to move it to Oct. 22 was intentionally made with the China market in mind, it bodes well.

BOOK REVIEW : ONCE UPON A TIME IN HOLLYWOOD BY TARANTINO